Up until the early 1800s, many scientists believed that electricity and magnetism were two unrelated phenomena. This changed in 1820, when one professor made a shocking (pun intended) discovery during a lecture: a link between the two topics. Thus, the study of electromagnetism was born. In celebration of the 200th anniversary of this discovery, let’s take a look at the five Ws — who, what, where, when, why — (and how) of electromagnetism’s discovery.

Hans Christian Ørsted was born in Rudkøbing, Denmark, on August 14, 1777. Ørsted’s interest in science sparked when he started working at his father’s pharmacy around age 12. Following in his father’s footsteps, he earned a degree in pharmacology from the University of Copenhagen in 1797. Two years later, Ørsted wrote a dissertation inspired by the work of German philosopher Immanuel Kant and earned his PhD in philosophy. 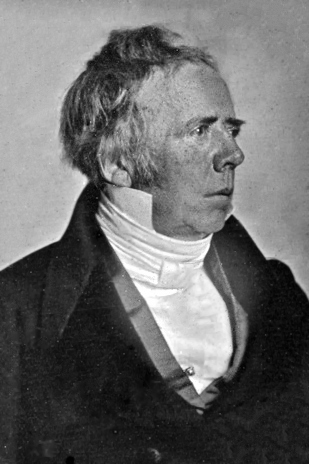 Hans Christian Ørsted. This work is in the public domain in the United States because it was published (or registered with the U.S. Copyright Office) before January 1, 1925, via Wikimedia Commons.

At age 29, after previously working as a pharmacy manager, Ørsted became a physics professor at the University of Copenhagen. There, he researched electric currents and acoustics. (Fun fact: Ørsted secured his position as a professor of physics based on his studies of Chladni figures).

What Makes the 200th Anniversary of Ørsted’s Discovery So Important?

In 1824, Ørsted founded the Society for the Dissemination of Natural Sciences (SNU). SNU was developed in an effort to deploy information about the latest advancements in physics and chemistry to the public. In honor of the bicentennial year of the finding of electromagnetism, 2020, SNU celebrated by hosting lectures and awarding medals to researchers and high school teachers for their contributions to science and technology.

In addition, many companies, universities, and organizations throughout Denmark recognized and celebrated this anniversary throughout the year.

Where Was Electromagnetism Discovered?

On April 21, 1820, Ørsted was conducting an experiment for a lecture when he noticed something groundbreaking: a live electric current in a wire deflecting a nearby magnetized compass needle. This finding was revolutionary in that it confirmed the relationship between electricity and magnetism, and it set forth the foundation for all electromagnetics studies today. 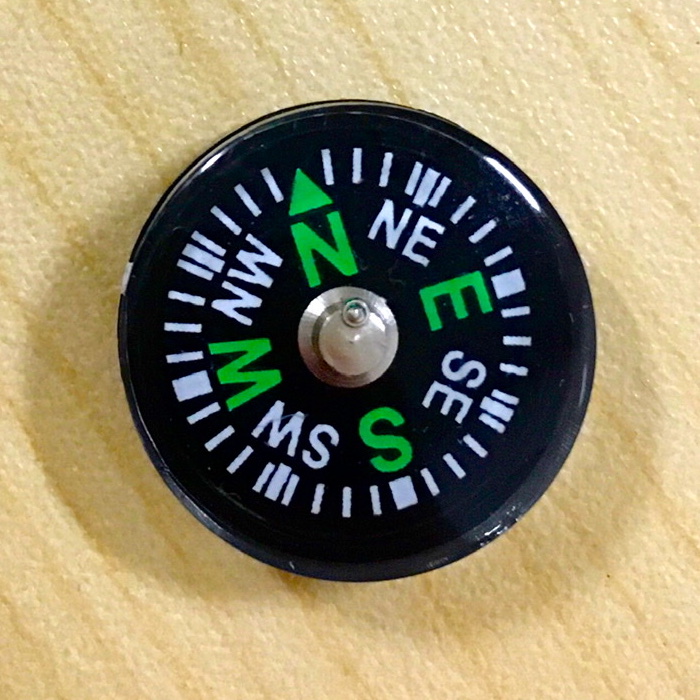 Although many believe Ørsted made his discovery on accident, according to him, it was a planned experiment. A few years after his finding, he published a paper, written in the third person, discussing the original experiment, stating:

“The plan of the first experiment was, to make the current of a little galvanic trough apparatus, commonly used in his lectures, pass through a very thin platina wire, which was placed over a compass covered with glass. The preparations for the experiments were made, but some accident having hindered him from it before the lecture, he intended to defer it to another opportunity; yet during the lecture, the probability of its success appeared stronger, so that he made the first experiment in the presence of the audience.”

How Did Ørsted Make A Connection Between Electricity and Magnetism?

As mentioned, prior to his discovery, Ørsted already had an inkling that electric and magnetic effects were linked. For one, he did not believe in the widely accepted notion at the time that electricity, magnetism, heat, and other chemical processes were unrelated. Instead, with his philosophical background, he tended to believe that phenomena — such as electricity and magnetism — are produced by the same original power. In addition, it was already known that lightning could affect a compass’s polarity, further connecting the two phenomena.

It’s important to note that Ørsted befriended and may have found inspiration in a few likeminded scientists, such as German physicist Johann Wilhelm Ritter. Like Ørsted, Ritter also correctly posited that electricity and magnetism were related in some way. Both scientists took a liking to the beliefs of German philosopher Friedrich Schelling, who once said: “All phenomena are correlated in one absolute and necessary law, from which they can be deducted.”

When Did Ørsted Report His Finding?

Three months after his discovery of electromagnetism, on July 21, 1820, Ørsted announced his discovery. According to Ørsted, he waited to publish his findings because he wanted to be sure of his results, as this would be a revolutionary discovery that went against most scientific thought at the time. After performing more experimentation, he was confident that an electric current generates a magnetic force. 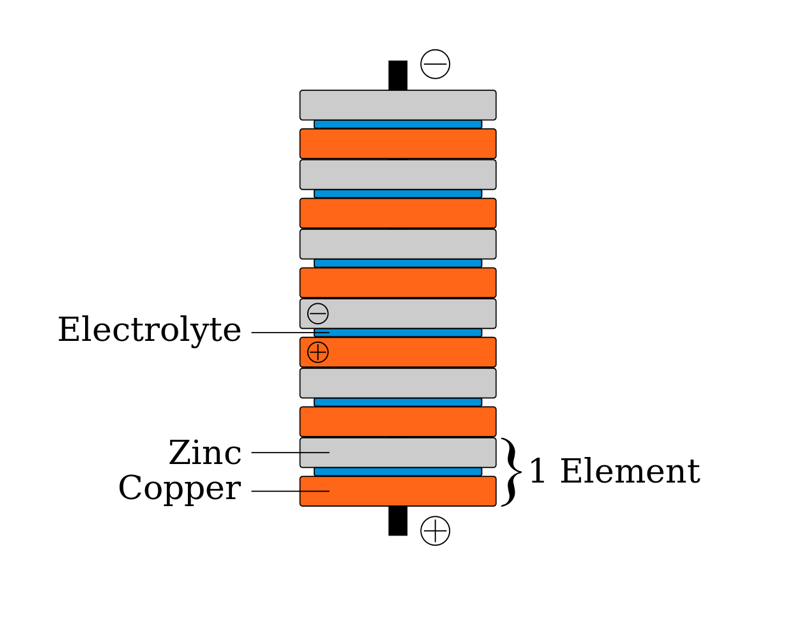 A schematic of a copper-zinc voltaic pile. Image by Borbrav, svg version by Luigi Chiesa. Licensed under CC BY-SA 3.0, via Wikimedia Commons.

The discovery of electromagnetism came out during a revolutionary time in scientific history. For instance, 20 years prior, in 1800, Italian physicist Alessandro Volta introduced the voltaic pile, or the first electrical battery. After the release of sensational discoveries like this, scientists of the 19th century worked on expanding upon them and designing new devices. One such scientist was Michael Faraday, who, upon studying the work of Ørsted, developed the first electric motor.

Why Is Electromagnetism Important Today?

Today, technology and the world around us is a whole lot more advanced thanks to electromagnetism. Aside from the development of the first electric motor, this discovery also brought about the development of other practical devices, including the: 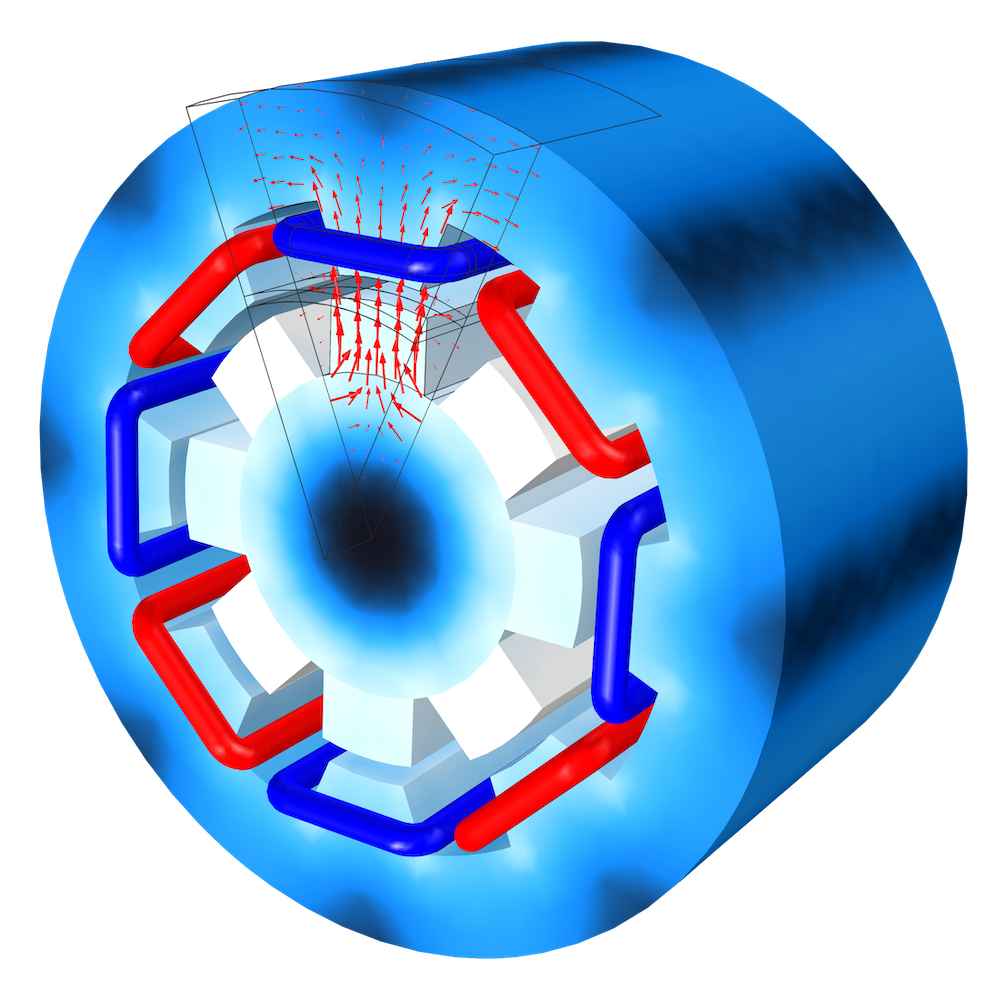 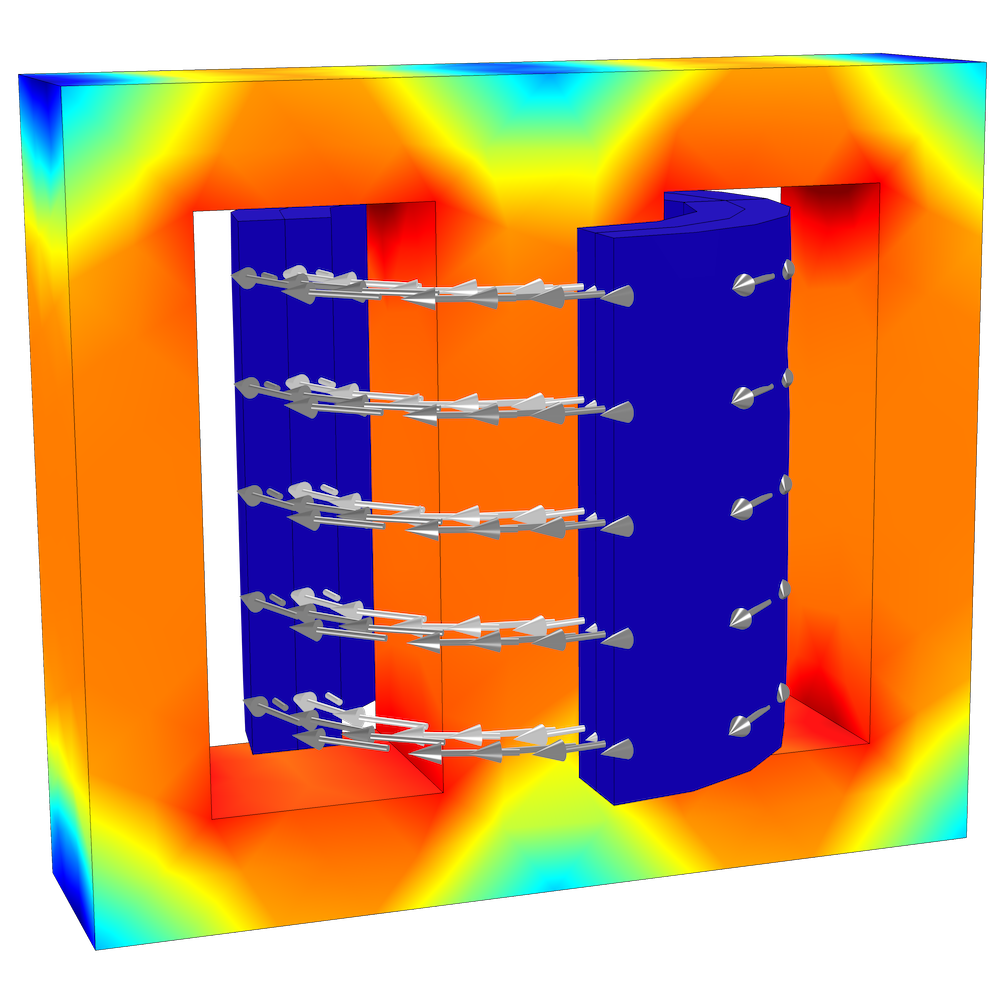 Complete geometry of an electric generator (left) and model of an E-core transformer (right) in the COMSOL Multiphysics® software.

Today, such devices can be further investigated and optimized with multiphysics simulation. For example, the image on the left shows a model of a simplified electric generator in 3D, while the model on the right illustrates a transient simulation of a single-phase E-core transformer.

To celebrate 200 years of electromagnetism, we fondly remember Hans Christian Ørsted for thinking boldly and discovering this important branch of physics! 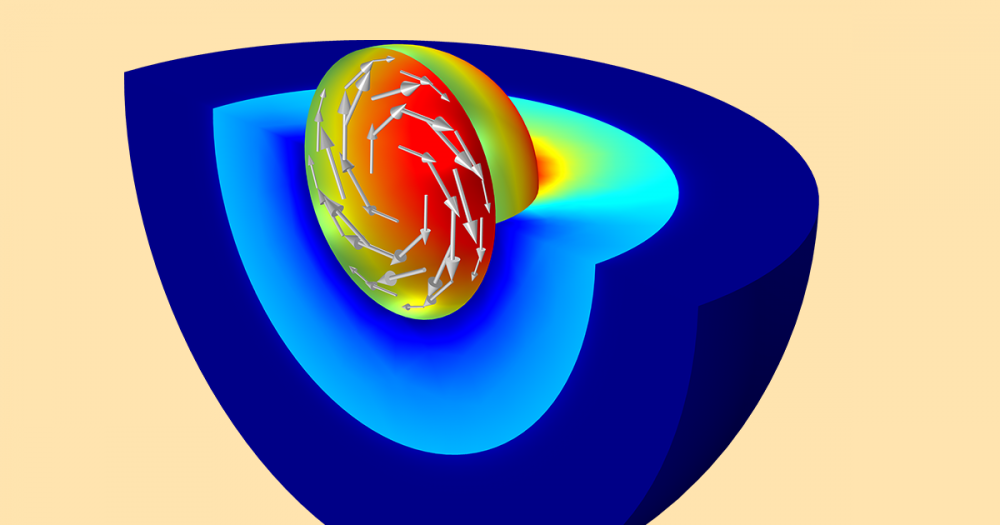 How to Model Conductors in Time-Varying Magnetic Fields Thank you for the well-written article. It contained a good balance of things I was vaguely aware of and things I was oblivious to.

On a related topic, I recently learned that the style of teaching / learning in that time period was very different from today. Specifically, students did not take “lab classes” in which the students performed some lab experiments personally. (That was a revolutionary change in science education, led by Friedrich Wöhler in the late 1830’s.) In 1820 when Ørsted made this discovery, it was common to teach scientific concepts by demonstration. Thus, it seems that Ørsted must have “simply” been preparing to give a “normal” lecture when he came up with the experiment / demonstration which you have discussed here.

Glad to hear you liked this blog post! And very interesting! Thanks for sharing.