Born to a family with a longstanding military lineage, it’s no surprise that Jean-Charles de Borda joined the French army and navy. He was a man of many trades and is also seen as a surveyor, mathematician, political scientist, and physicist. Due to his wide interests, Borda contributed to the advancement of fluid mechanics, geodesy, navigation, and more during his lifetime.

On May 4, 1733, Jean-Charles de Borda was born in Dax, a city in southwest France near the Bay of Biscay. His parents were part of the French nobility and had strong ties to the military. Borda was the tenth of sixteen children and, not surprisingly, many of his brothers ended up having military careers.

As for Borda himself, his education involved studying at the Collège des Barnabites in Dax; the Jesuit college at la Flèche; and the École du Génie at Mézières, where he ambitiously finished a two-year course in only one year.

Borda’s military career began when he entered the army as a mathematician. Later on, after he had joined the navy, he also took part in the American Revolutionary War. 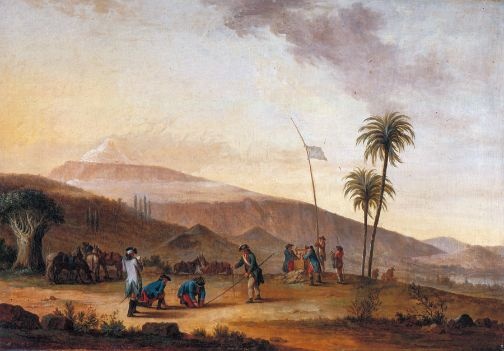 Painting of Jean-Charles de Borda at work. Image in the public domain in the United States, via Wikimedia Commons.

In his late 40s, Borda was granted charge of six vessels for the French Navy. This assignment did not go as planned. After one year, he was defeated in battle and captured by the British Royal Navy. Luckily for Borda, he was returned to France on parole, possibly due to his reputation as a scholar. After returning to France, Borda was appointed as France’s inspector of naval shipbuilding.

Enhancing the Study of Fluid Mechanics

Throughout his lifetime, Jean-Charles de Borda studied fluid flow and fluid resistance as they pertained to ships, scientific instruments, pumps, and waterwheels. Through this work, he generated information that could be used to enhance these devices. His research would go on to inspire Lazare Carnot’s future mechanics work. 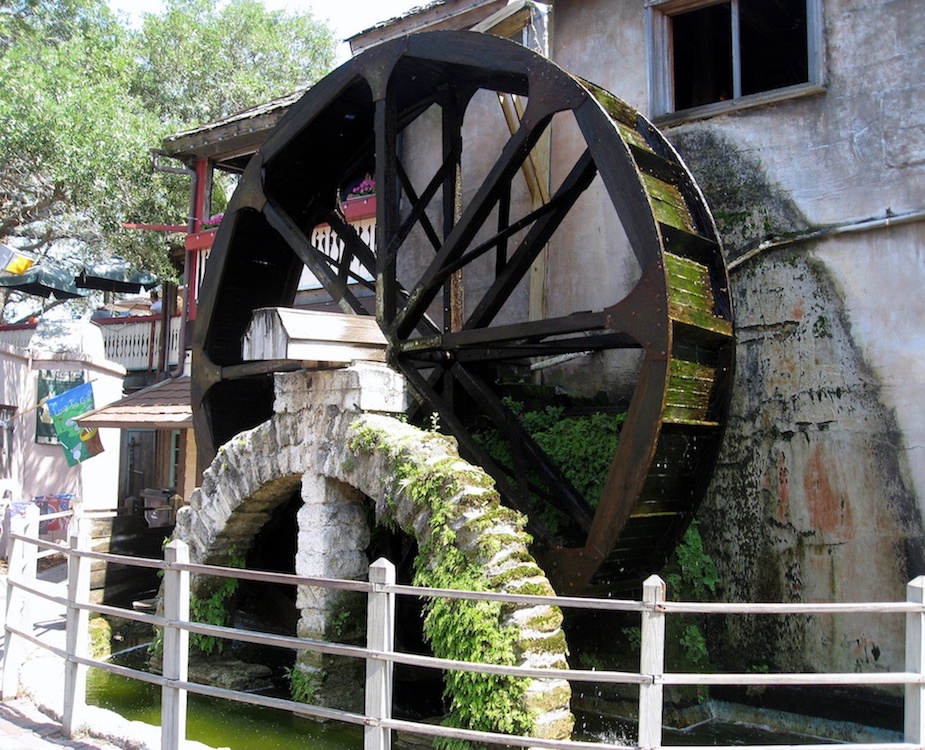 One important point of study for Borda was investigating Newton’s theory of fluid resistance. When doing so, he found that the theory was untenable. He proposed that the resistance is proportional to both the square of the fluid velocity and the sine of the angle of incidence.

A great French surveyor, Jean-Charles de Borda helped develop navigational tools. Among them was his repeating circle, which could measure the distance between different points at sea. To function, the circle used two telescopes and relied on the surveying technique of triangulation. Another one of the scientific instruments Borda developed was used to perform a meridian arc measurement, important in the field of geodesy. 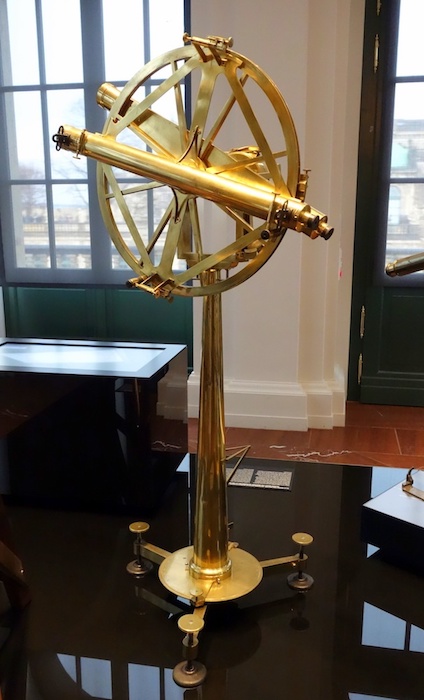 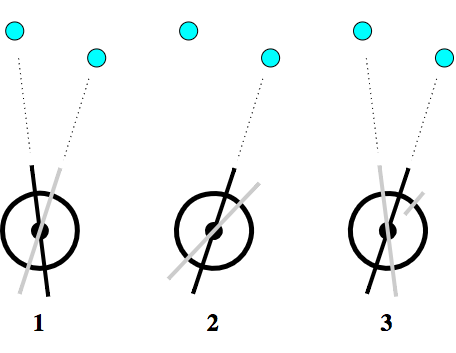 In conjunction with his surveying techniques, Borda also developed a series of trigonometric tables and traveled to the Caribbean to test chronometers, another type of device that can be used for marine navigation.

In 1756, when Jean-Charles de Borda was in his early 20s, he wrote about the physics of projectiles as part of his work as a military engineer. His work catapulted him into the world of science and, as a result, he was elected into the French Academy of Sciences. While a part of this organization, Borda created a ranked preferential voting system called the Borda count, which enabled members to vote for multiple candidates for positions. The French Academy of Sciences is said to have used this method to elect members for almost two decades. Borda is also known for his work with the metric system and for helping to install a uniform system of weights and measures.

Due to his many accomplishments, Jean-Charles de Borda’s name can be found in the Eiffel Tower along with 71 other scientists. Today, let’s wish him a happy birthday!