American mathematician Joseph Keller was passionate about math and dedicated his life to studying ways to apply the subject to other disciplines. Keller’s combined love for physics and math led to a better understanding of the forces that shape the world around us, even those as niche as the dynamics of a jogger’s ponytail and the design of a tea kettle spout that doesn’t spill. Keller’s work in applied mathematics also introduced new theories and inspired further research.

An Early Love for Mathematics

Joseph Keller was drawn to math from an early age and was even a member of the math team at his high school. He went into college planning to major in math, but after taking his first physics course, he decided to pursue a degree in physics as well.

Keller earned his undergraduate degree from New York University in 1943 and went on to receive his PhD from the same university in 1948. After graduating, Keller became a professor of mathematics at the Courant Institute at New York University, a position he held until 1979. He then taught both mathematics and mechanical engineering at Stanford University, becoming Professor Emeritus in 1993. 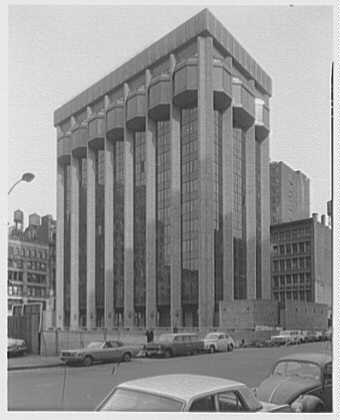 The Courant Institute of Math at New York University, where Keller taught. This work is from the Gottscho-Schleisner collection at the Library of Congress. According to the library, there are no known copyright restrictions on the use of this work. Images in this collection have been placed in the public domain by the heirs of the photographers. This work is in the public domain in the United States because it was published in the United States between 1924 and 1977 without a copyright notice. See Commons:Hirtle chart for further explanation. Note that it may still be copyrighted in jurisdictions that do not apply the rule of the shorter term for US works (depending on the date of the author’s death), such as Canada (50 p.m.a.), Mainland China (50 p.m.a., not Hong Kong or Macao), Germany (70 p.m.a.), Mexico (100 p.m.a.), Switzerland (70 p.m.a.), and other countries with individual treaties.

Throughout his education and career, Keller was committed to applying mathematics to problems in science and engineering. His best known work was the geometrical theory of diffraction. This mathematical theory could be used to describe wave propagation, or the movement of energy through a given space. It also describes how waves of energy behave when meeting an obstacle.

Other well-known contributions include Keller’s works in wave propagation in random media. This includes the study of waves set off underwater and the motion of a jogger’s ponytail. Joggers’ ponytails actually inspired an independent study. Keller also contributed to the Einstein–Brillouin–Keller method for computing eigenvalues in quantum mechanical systems. 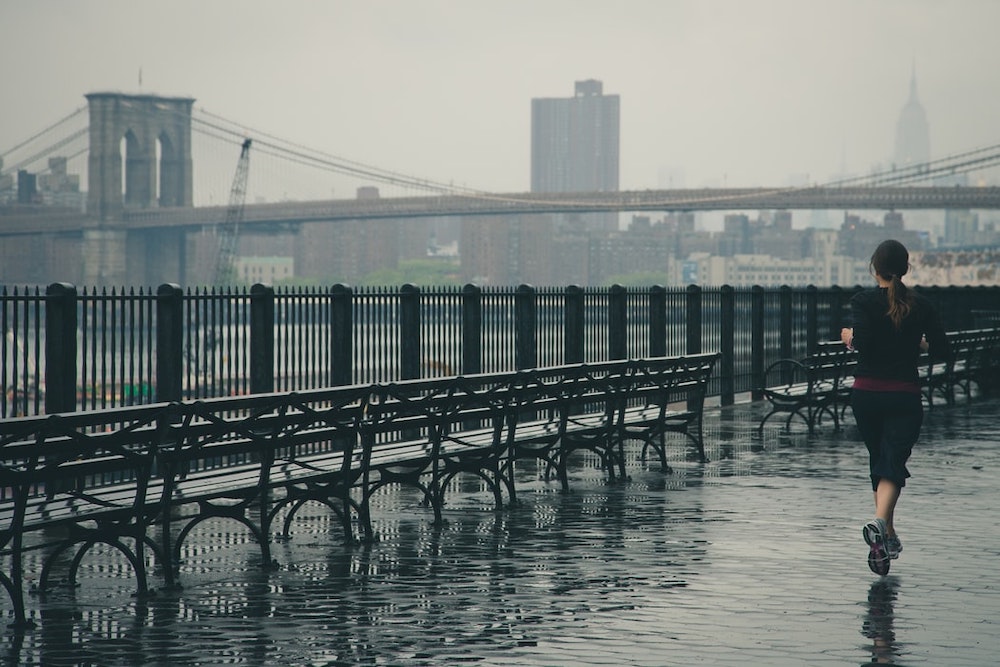 The movement of a jogger’s ponytail was the focus of one of Keller’s studies. Photo by Francesco Gallarotti on Unsplash.

Recognizing the Life and Achievements of Joseph Keller

Joseph Keller is remembered not only for his love of mathematics but also for his commitment to educating other people. In addition to his various professorships, Keller was also part of a program that taught engineering to the armed forces during World War II.

Keller received a number of awards for his work and impact in multiple fields of science, including:

He is also the only person to win the Ig Nobel Prize twice. Different from the Nobel Prize, the Ig Nobel honors scientists who conduct research in quirky, yet interesting, subjects. Keller won in 1999 for developing a teapot with a spout that does not drip and in 2012 for the aforementioned research into the forces that shape and move hair in a ponytail while jogging.

In addition to these honors, Keller was also a member of the Geophysical Fluid Dynamics summer program at the Woods Hole Oceanographic Institution in Woods Hole, Massachusetts.