During snow storms or windy days, a branch might break and short-circuit a power line’s electric current as it falls. The first task of a recloser is to interrupt this short-circuit, i.e. to open or disconnect the affected overhead line from the feeding network source. The second task is to try to re-establish power after a short time by to re-closing the line, taking advantage of the fact that most of the reasons for a short-circuit of an overhead line will disappear by themselves — a branch, for example, will most likely fall past the line or burn. ABB has been working on further improving recloser performance by focusing on optimizing the electromagnetic actuator that is part of the device. 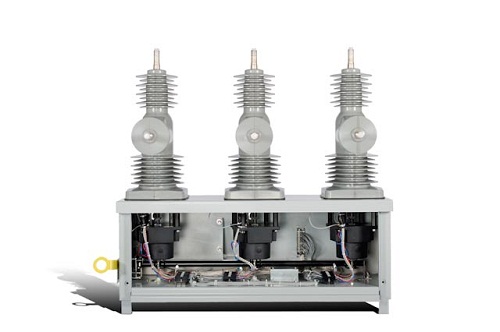 Getting the Most Out of Reclosers

One important element of a power distributing system is a recloser — a device that works, for example, when a fault occurs on an overhead line. A recloser interrupts the current and prevents damage to any devices powered by the line. Additionally, the control circuitry in a recloser brings power back to the line if the fault is not too lengthy. For example, when a branch falls on power lines, it usually only short-circuits the line for a second on its way down. Since many power distributing systems and their reclosers may only be checked and repaired annually, their design must be capable of withstanding rain, wind, snow, falling debris, and contamination. In a recent article from the IEEE Spectrum insert Multiphysics Simulation, researchers from ABB Germany explained how they used COMSOL Multiphysics to design reclosers and electromagnetic actuators that are strong enough to withstand the elements.

The main device used for opening and closing a recloser is a single-coil actuator powered by an electronic control circuit. The magnetic field generated by the coil actuates the mover responsible for opening and closing the power contacts. The single coil actuator is also made up of a permanent magnet, an opening spring, a contact spring, on and off armatures, and other components. Given the demanding operating conditions, researchers at ABB continuously work to make reclosers even more reliable. Their research aims to optimize the size of the permanent magnet and tune the electronic control unit, while simultaneously finding the best material and stator properties for the design.

Making Recloser Technology Strong So the Power Stays On

The researchers performed a 2D simulation that included the power amplifier circuit needed to drive the coil and used this model to determine the optimal magnet size. Once they narrowed down a magnet configuration, they verified their design by running a 3D simulation. 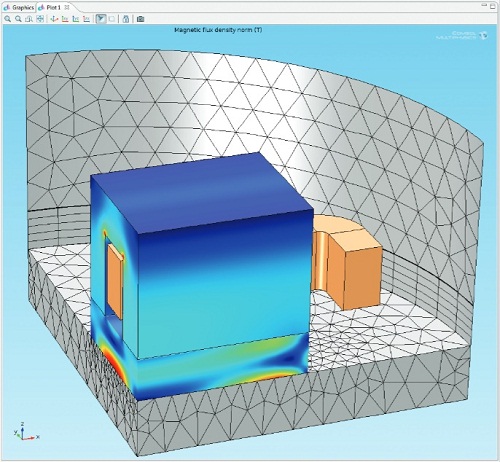 ABB validated their simulation by checking when the holding force of the model matched the actual recloser, or by checking the coil’s current and voltage. They were able to design reclosers that work so efficiently that the interruption in electric flow is barely even noticeable. By first simulating in 2D, they were able to narrow down the specific components that needed additional optimizations to be carried out using more detailed 3D models. As ABB continues to optimize their designs, they will also attempt to reduce development time and increase efficiency. The ability to create multiphysics simulations allows for plenty of design flexibility and a focus on getting the parameters just right. 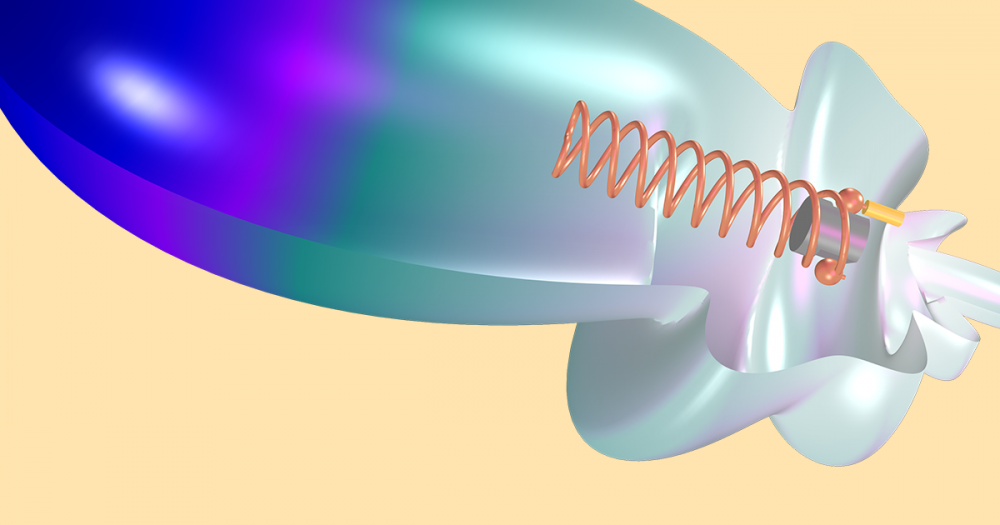