The release of Version 4.2a was an exciting event for us at COMSOL. I had the opportunity to see a preview of new products and the big one for me was the Particle Tracing Module. Many of our customers and colleagues in the simulation industry had been requesting this for quite some time. I must admit that I thought it was just because they wanted a different type of postprocessing feature; another way of looking at streamlines.

Vision for the Particle Tracing Module

But Dan Smith, who had come to us from the semiconductor manufacturing industry and was actually one of our first customers, had a different vision. He said that we needed to be able to solve problems based on Lagrangian methods. To a chemical engineer like myself, he illustrated the types of phenomena requiring particle tracing by pointing to ‘diffusionless’ systems. These are systems, like the static mixer shown in the accompanying video, where mixing is basically only possible through convection. And it’s not only within mass transfer and fluid flow that such systems exist. Other examples include particles, ions and electrons affected by electromagnetic fields, as well as acoustophoresis.

Dan will be presenting Particle Tracing Module on Thursday, in a webinar hosted by NASA Tech Briefs. You can sign up for it here http://video.webcasts.com/events/particletracing. I hope you can make it. 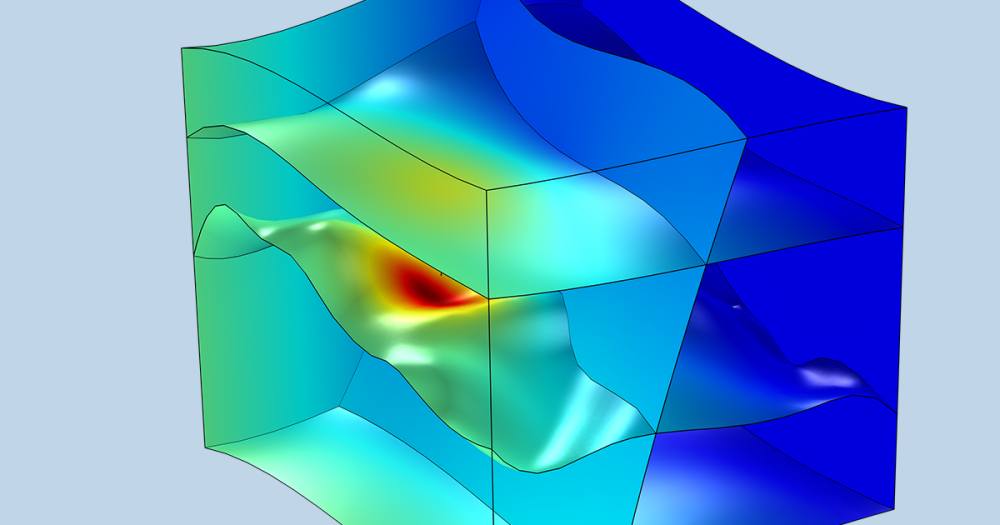 How to Use the Well Feature in Subsurface Flow Models

hi
can i use particle tracing for modeling of particle deposition in pipe lines?